I’ve had a bumpy start to the New Year.  The weather has been a bit “unfriendly” with more cold temperatures, snow, and ice than my part of the mid-South typically gets. Campus closures, due to inclement weather, have chopped out teaching days from the current semester with instructors and students left to compensate for the shortfall in creative ways without sacrificing content. 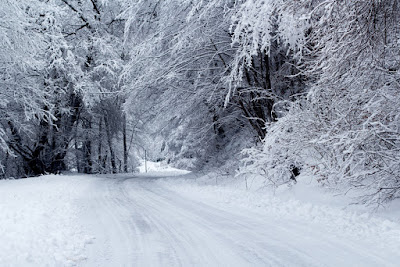 Another bump of sorts was my plunge into a snow-filled ditch as my car slid ninety degrees perpendicular to my intended direction of travel on an icy, snowy curve. The laws of physics and vector mathematics overtook my driving skills on one of the many hilly, twisty back-country roads that lead from my home into town. Tennessee men, passing by in big trucks, unable to control their urges to rescue women and extricate cars lodged in snowy ditches, came to my rescue.


I have a heaviness in my heart that is due to more than reworked lesson plans, a now-melting snowpack, or snow-imposed cabin fever.   I recently learned of two deaths in the last couple of weeks: my first cousin and a dear college friend.  Both lives ended so wrong, and that wrongness represents so much of the tangled thinking that chokes and characterizes our world today.  I lament the confusion that my children and my grandchildren must overcome to blaze a path to truth in this life.

I received a late Christmas card informing me that my cousin Jim* had taken his own life last summer.  According to the note from his sister, Ann*, his suicide note offered no indication as to why Jim ended his own life.  Like so many, who take their own life, there were no red flags to suggest that Jim* was contemplating suicide.  He had a good relationship with his children, who lived nearby, and he did not live alone.

Jim and Ann were a big part of my life growing up as my mother babysat them weekdays while their mother worked full-time. We all graduated from the same high school, and Jim and I were in the same graduating class. We spent all holidays together, and their family joined ours most Sundays for dinner after evening Mass.

Many people are blessed to have temperaments and life experiences that make suicide incomprehensible to them. I can understand a bit about how someone can become so depressed and disoriented such that death seems like a welcomed release. Jim had heavy burdens growing up that were evident even to me as a self-centered teenager.  Those loads did not lighten with time. He left whatever remnants of his Catholic faith behind along with his hometown and, according to Ann, he did not have any sense of spirituality to guide him. 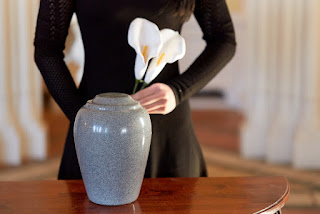 There was no funeral, and his ashes will be spread in the spring by his adult children at his favorite fishing spot.

A few days after learning of Jim's suicide, I received news that one of my dear college friends, Jane*, had succumbed to ovarian cancer after a protracted, painful battle.  I expected that the disease would end her earthly life, but I prayed that before her death she would return to her Christian (Catholic, in particular) faith.

Jane’s inner glow radiated outward from the moment that I first met her during my freshman year of college. I had never met anyone like Jane. She would frequently and unabashedly tell me, "I love you," instead of saying, "Goodbye."  I was both awed by and envious of her ability to communicate love so effortlessly. The last time I saw her was a year and a half ago on a trip out West when she was back in treatment for recurrent ovarian cancer. She still glowed.

Over time this woman, who after college spent time discerning whether she had a vocation to the religious life, was swept away into the world of political correctness and abandoned her Catholic faith. She traded in Christianity for a pantheistic-like belief system that had no place for Jesus Christ. She still exuded love and volunteered her time in humanitarian service, but the boundary between Creator and His creation had blurred into a theological jumble.

Upon her death, an email informed me that there was be no funeral. Her family plans to spread her ashes around her childhood home and in a favorite vacation spot.  There will be a party, at Jane’s request, with ice cream, music, and sharing memories to celebrate her life and provide “closure.”

The now familiar practice of spreading ashes leaves me profoundly sad—especially when I think of Jim and Jane. Cremation is not my issue so long as it is not done to deny the Christian faith or to reject the resurrection of the body. For most people in the U.S., the decision for cremation seems to be a monetary one. The Catholic Church permits cremation but requires that the faithful inter the remains in cemeteries or other approved sacred places. (2)

My issue is spreading human ashes. It denies the sacredness of the body as a temple of the Holy Spirit.  Christ's Incarnation shines a light on the human body. When we spread the ashes of our loved ones, we attempt to squelch that radiance, no matter how reverently we believe we are acting. The underlying philosophy behind scattering ashes is non-Christian and by the very action asserts that human beings are merely one of many interchangeable cogs in nature with no particular divinely-accorded status.

The immortality of the human soul sets human beings apart from all the rest of God's creatures. God invited only members of the human race to become His adopted children.  Through the Incarnation, Christ's human nature became part of the Trinity. Our adoption as children of God through Baptism elevates our human body to a temple of the Holy Spirit.

While it is true that the soul leaves the body after death, the body was the “house” of the immortal soul.  Spreading ashes does not show the proper respect to the body as a temple of the Holy Spirit.

Our secular culture (and even many Christian faith traditions) have lost a correct understanding of the Theology of the Body.  Should it be a surprise that we have lost the proper understanding of the Theology of Death, too? Of course not, the two are related.  Celebrations of life make it easy to unharness the human creature from his Creator.  The Catholic funeral Mass and burial rite properly exhibit and reverence the tie between the deceased and His Creator. We are His—and that is the celebration of our lives.
----
*I have changed the names out of respect for the families.

Fundraisers for Catholic Parishes and Organizations Through Misericordia Publishing 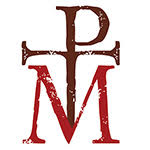 Promote the Rosary while earning over $9/book sold! No inventory required, free examination book for qualified organizations. Click the icon above for more info. 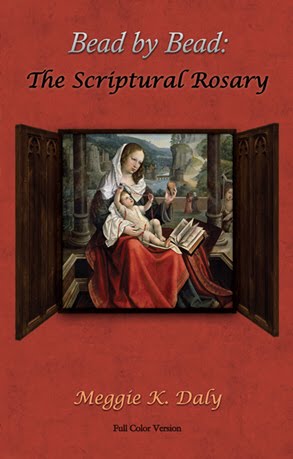 Endorsements of BEAD BY BEAD

"Bead by Bead is an excellent resource for helping us all better appreciate and pray the mysteries of the Rosary."
Fr. Michael Gaitley, MIC
Author of 33 Days to Morning Glory
Read more here.

Where to purchase BEAD BY BEAD

On Amazon
o Color print version (most beautiful!)
o B&W print version
o Kindle
On Barnes and Noble and everywhere else, too!

What is Divine Mercy? 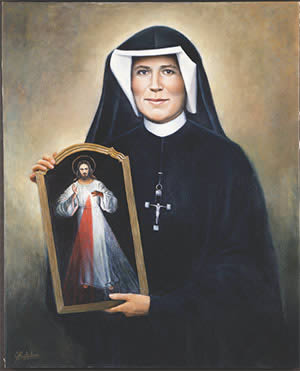 Eternal God, in whom mercy is endless and the treasury of compassion — inexhaustible, look kindly upon us and increase Your mercy in us, that in difficult moments we might not despair nor become despondent, but with great confidence submit ourselves to Your holy will, which is Love and Mercy itself.